Nick and Natalie are two lovers whose sexual lives are more than above average. But their secret relationship is put to the test when they both end up competing for the same CEO position in the firm that they work for.

Justin Flint has the power to persuade the Board of Directors. He is bisexual and attracted to both Nick and Natalie, but he doesn’t know that they are lovers. He decides to give them the task of creating a business plan for the new branch of the company opening up in Paris. Whoever does the best job will get the promotion. 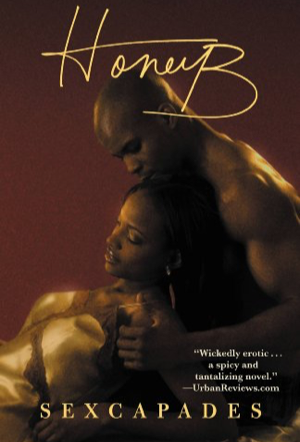